The course once formed part of the Ashridge estate, ancient home of the Brownlow family. In days gone by, the park was one enormous forest in which the owners of the estate and their guests hunted for deer and other game. Herds of deer still roam the course whilst the old mansion is now a Management College.

The original course architects were Major C K Hutchison, Sir Guy Campbell and Colonel S V Hotchkin who were careful to retain the essence of the stunning parkland with the result that every hole possesses the priceless attribute of unspoilt, natural beauty

Ashridge first came to prominence in the late 1930's following the appointment of Henry Cotton as resident Club Professional. Sir Henry Cotton, as he was to become, was arguably the best golfer of his era, winning three Open Championships including the Open at Carnoustie in 1937 whilst he was at Ashridge. In fact, in that year Sir Henry's two Assistants, Bill Laidlaw and Fred Robertson, finished 7th and 18th respectively, the only occasion during the last 100 years when three representatives of the same Club finished so high in the order.

Full membership is currently limited to 468, to ensure that members have ready access to the course. We are a club owned by the members and run for the benefit of the members. Our vision is to be a great members’ golf club with excellent facilities, that is financially sound and which aspires to be consistently included as one of the top 100 golf clubs in the UK.

A few vacancies do arise every year, though, and we are always interested in meeting prospective new members, male and female, of all golfing abilities.

‘It is often hard to summarise a course and indeed a club in one sentence, but I will attempt to do so by saying simply this – that if I lived in the area, this is the club I would aspire to join.’ 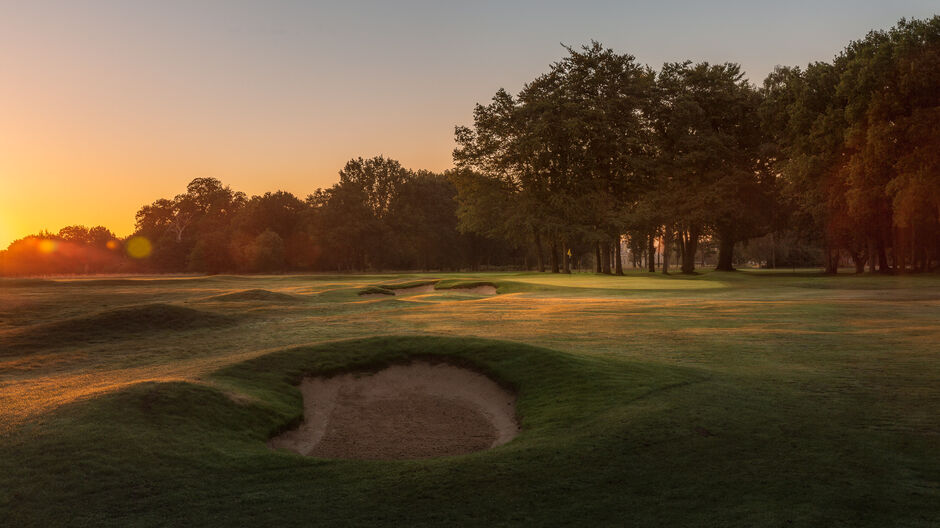 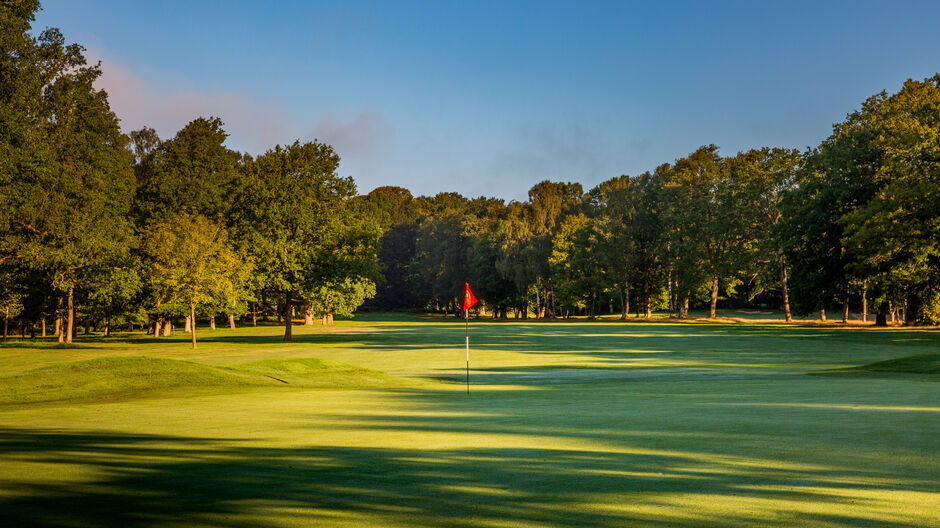 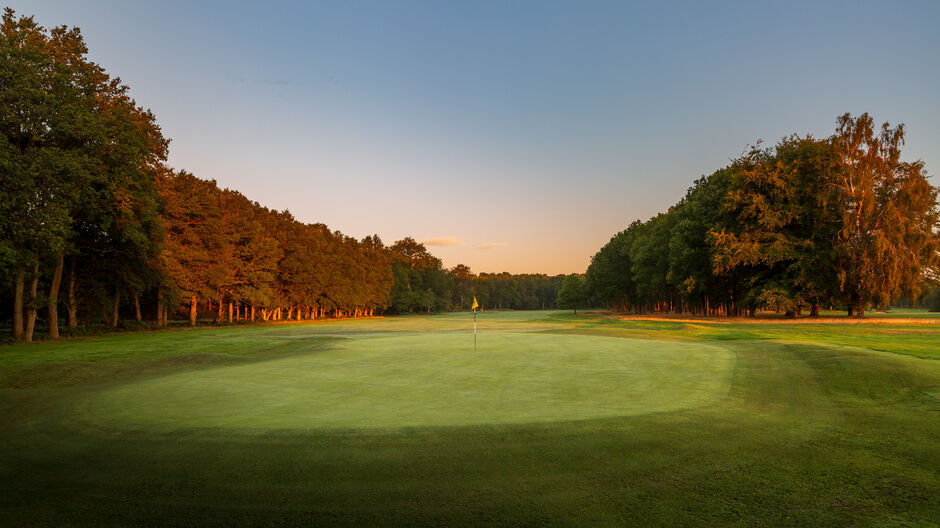 Today, the course measures 6,678 yards and with a par of 72. Many visitors tell us that we have the best greens and best lunch in Hertfordshire. 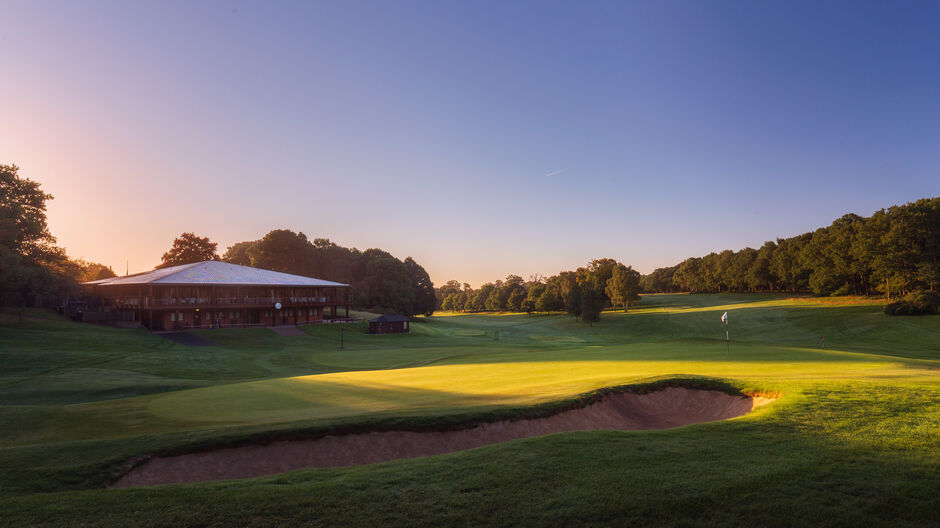 Ashridge Golf Club is a wonderful venue for Society Golf, set within 350 acres of tranquil surrounds and close to London. 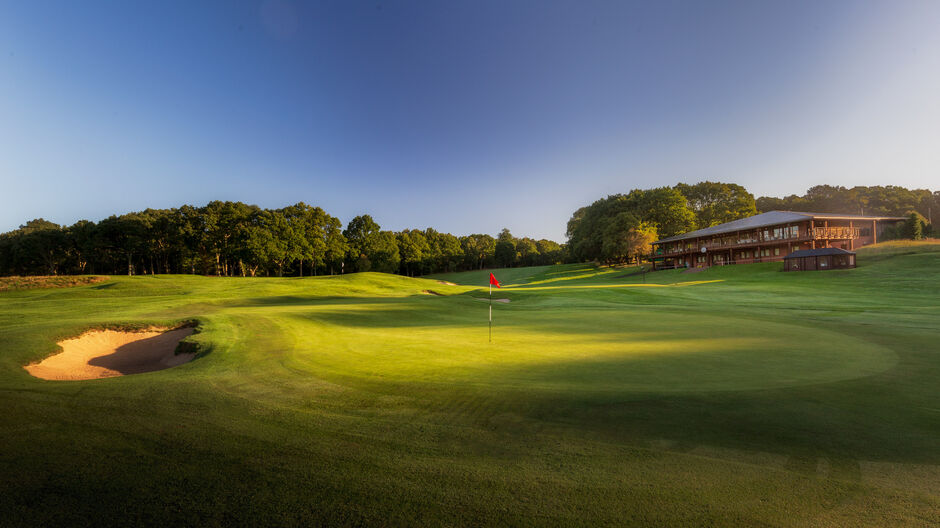 Ashridge Golf Club has long been associated with warm hospitality and the very best in golfing traditions.

The romantic and traditional names have not been lost. Witchcraft Bottom and Nob's Crook, Thunderdell - a wood of splendid beeches where blasted trunks bear witness to its evil reputation; Princes Riding - a long avenue with a stately monument at the end of it; were there ever more thrilling names? Today they have been transferred to appropriate holes upon the course, and the holes are worthy of the names.